27-29 July 2018
A selection of videos from The refugee Film Collection form the basis for WOW.17 / Greece 3.0 @ Eye’s Walk Digital Festival on Syros Island/Greecve

12-14 July 2018
a selection of videos from “The Refugee Film Collection is included in WOW.19 / Bulgaria @ The Quarantine Film Festival 2018 – Varna/Bulgaria

From 1 January 2018 on, joining “The Refugee Film Collection” is easier for artists due to an ongoing call allowing the addition of films & videos during the year. 02 January 2017
submission campaign 2016: during the following two weeks the list of selected artists will be published here 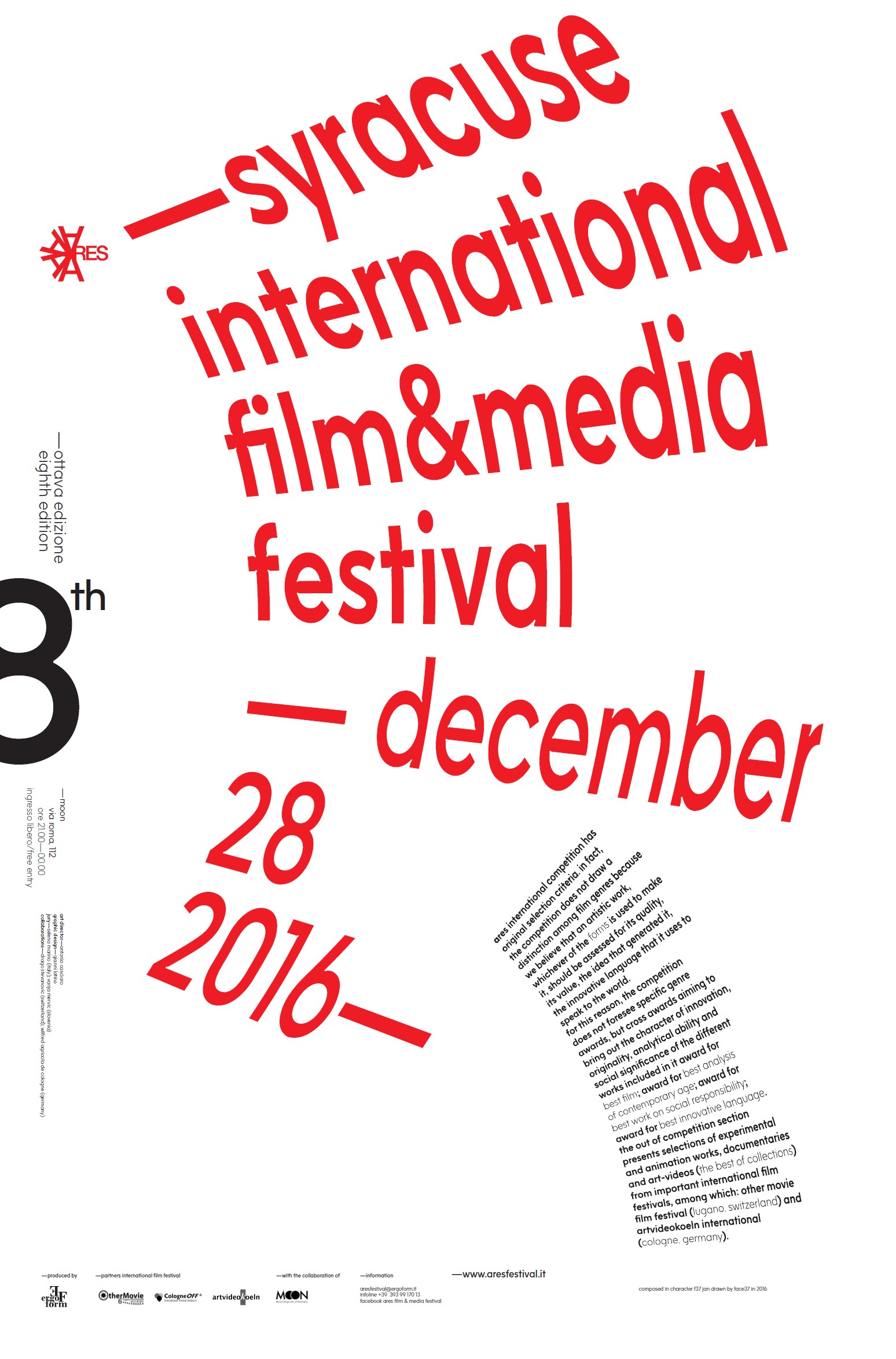 26-28 February 2016
On the occasion of CeC – Carnival of e-Creativity in Shillong, capital of the Indian state of Meghalaya (26-28 February 2016), additionally all films included in the collection will be screened manifested in Program No.2

26 February 2016
The offial launch of the project online http://refugee.engad.org will be on occasion of the
10th anniversary of the collaboration between Wilfried Agricola de Cologne and CeC – Carnival of e-Creativity in INDIA.
26 February 2016

The 7 Memorials for Humanity